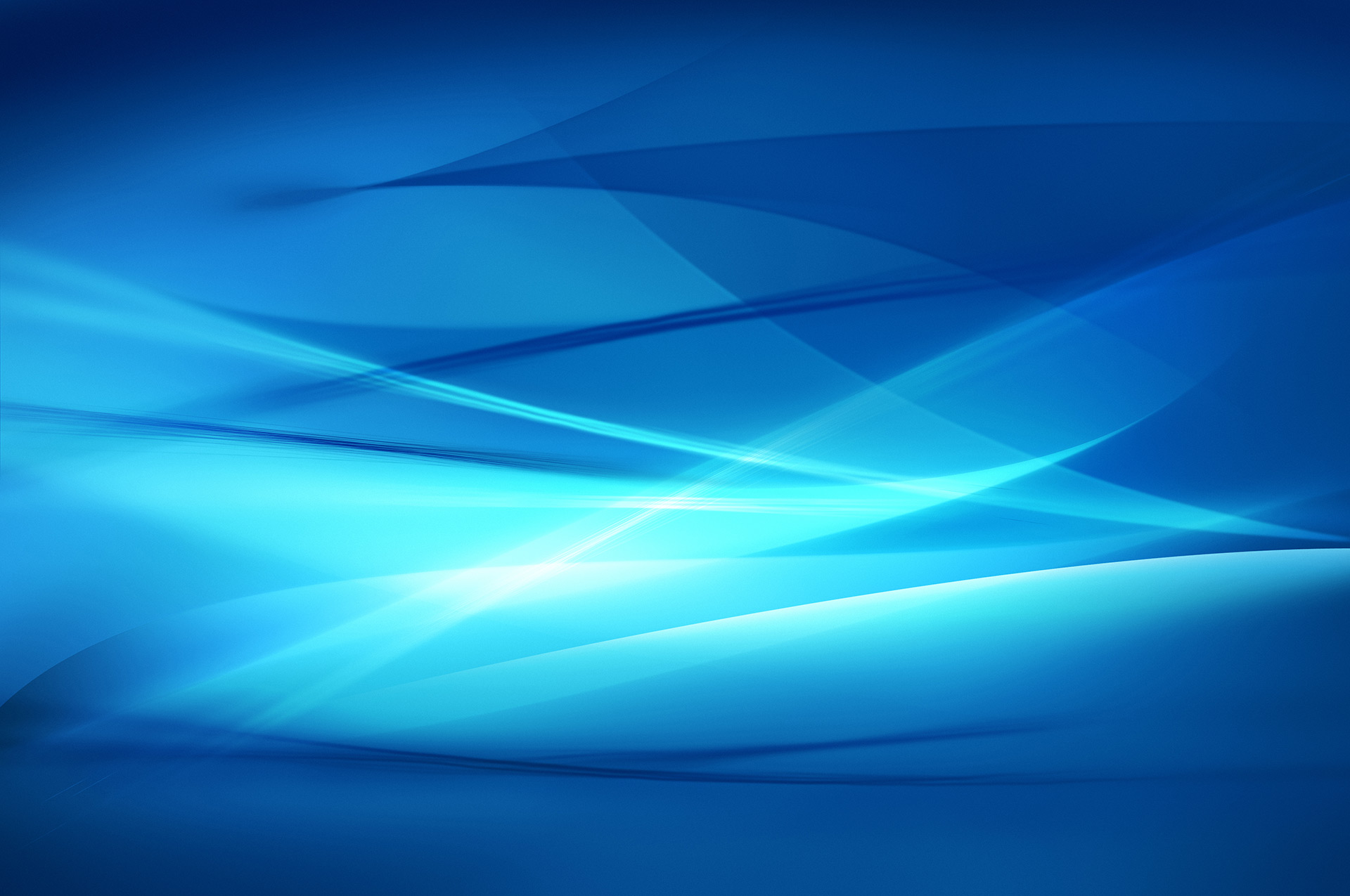 The traditional way of treating a herniated disc is to perform a laminotomy and discectomy. The term laminotomy means “make an opening in the lamina,” and the term discectomy means “remove the disc.”

This procedure is performed through an incision down the center of the back over the area of the herniated disc. The muscles are moved to the side so that the surgeon can see the back of the vertebrae. X-rays may be required during surgery to make sure the correct vertebra is located. The surgeon will cut a small opening through the lamina bone on the back of the spinal column. This procedure, called “laminotomy,” is used to give the surgeon room to see and work inside the spinal canal.

The nerve roots are then moved out of the way. Upon locating the problem disc, the surgeon removes it, easing pressure and irritation on the nerves of the spine. Small instruments that fit inside the disc are used to remove as much of the nucleus as possible. This prevents the remaining disc material from herniating in the future.

The muscles of the back are then returned to their normal position around the spine and the skin incision is repaired with sutures or metal staples.

Improvements have been made in the tools available to the spinal surgeon for performing a laminotomy and discectomy. Microdiscectomy is essentially the same as traditional discectomy, but this newer approach has several advantages. A much smaller incision is needed when performing a microdiscectomy, however, there is less damage to nearby parts of the spine, which allows patients to recover faster.

A small incision is made in the back just above the area where the disc is herniated and the muscles are moved aside to see the vertebrae. The surgeon positions a microscope in the small incision. The remainder of the surgery is performed like the traditional method.

Many surgical procedures have been revolutionized by the use of special TV cameras. The procedure is still the same, but even smaller incisions (1/4 inch) are made to insert a special magnified TV camera into the spinal canal so that the surgeon can actually see the disc material. Through these tiny incisions, the camera and several other surgical instruments are inserted. Rather than looking through a microscope, the doctor watches the TV screen while working with specially designed instruments to remove the disc material.

Torn cartilages of the knee are now routinely removed with an arthroscope, and gallbladders are routinely removed with a laproscope. These small scopes provide doctors with a method of performing surgery using smaller incisions with less risk to the nearby tissues. The same approach is evolving with spine surgery. Endoscopy of the spine is still in experimental stages and is not yet widely used.